Loquats are easy to grow. They produce plum-sized fruits that are sweet and tangy.

Loquats are large evergreen shrubs or small trees. They can grow 20 to 30 feet tall but are usually about 10 feet tall or slightly larger.

Loquat fruits are round, oval, or pear-shaped, 1 to 2 inches long with a smooth, downy yellow or orange sometimes red-blushed skin. The flesh is white, yellow, or orange depending on the cultivar.

The fruit is thin-skinned and juicy. Fruit can be eaten fresh; the skin is usually peeled first. Fruits can be added to fruit salads or fruit cups. They can be cut in half and dried. Loquats can also be cooked and preserved.

Here is your complete guide to growing loquats. 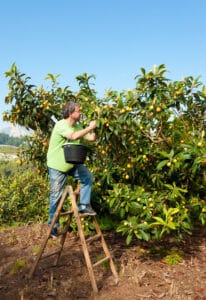 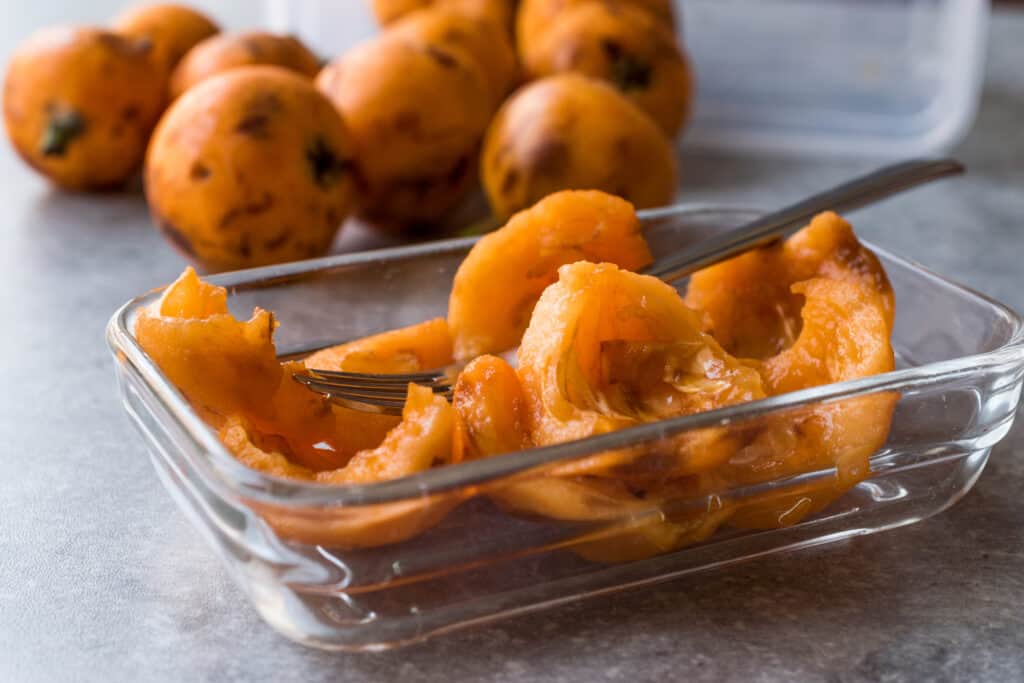 How to Grow Apricots

How to Grow Plums

How to Grow Citrus 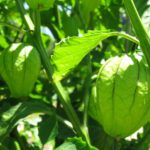 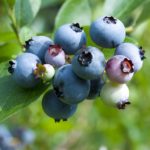