Join our gardening family to receive the latest tips. Subscribe

May is the month to get your summer vegetable garden planted and growing. Almost all warm-season crops can either be sown or transplanted into the garden by mid-May. If you live in a short growing season region (Zones 3 to 6) keep crop protecting devices such as row covers and plastic hoop tunnels and row covers at the ready.

Be sure to harden off seedlings started indoors before transplanting them out. Make sure the soil stays just moist–not wet–until the roots of your crops are well established. Keep weeds at bay especially early in the season; they will be competing for the same nutrients and moisture your young vegetables and herbs need.

Zone Map for the United States

Here is a zone-by-zone to-do list for May. You’ll find planting and garden care tips for trees and shrubs, perennials, annuals, bulbs, the lawn, and container gardens for your region.

Use the USDA Hardiness Zone Map below to check your zone if you are unsure. 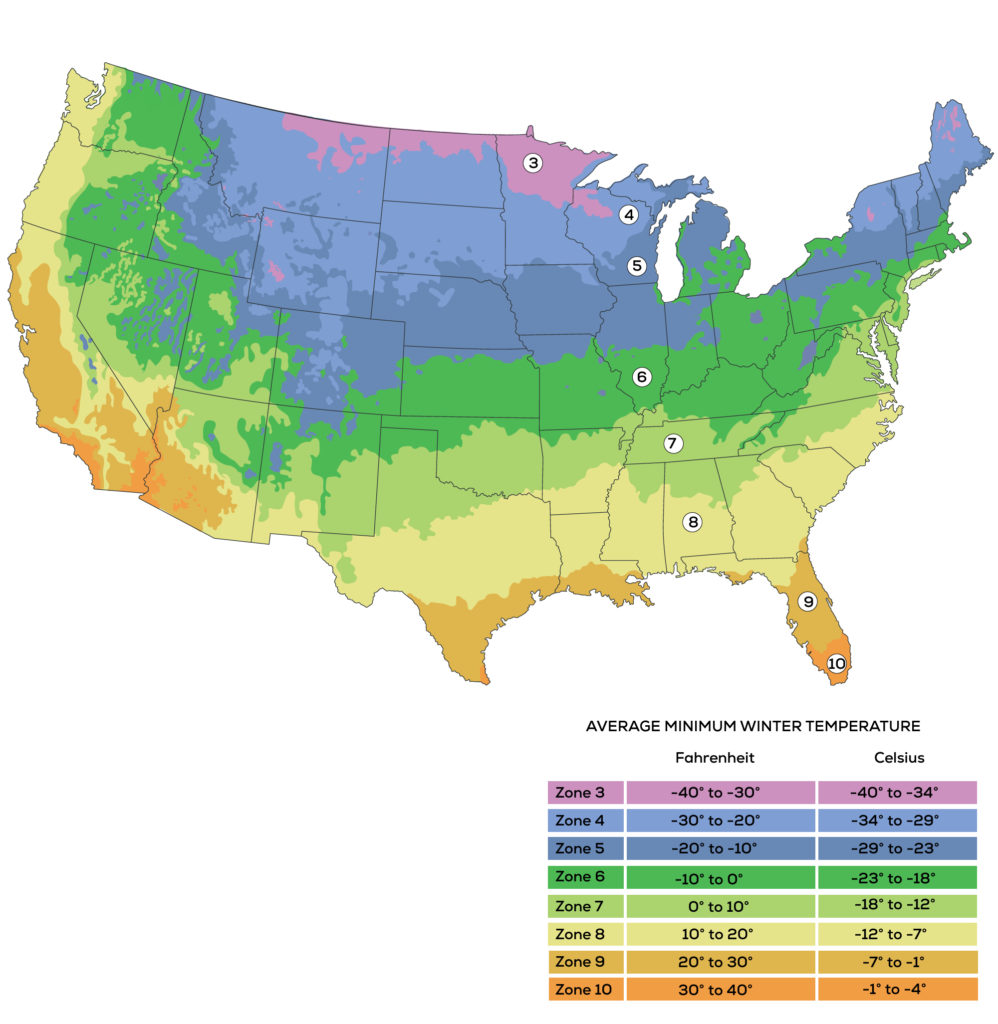 If the weather has settled in your region, now is the time to direct sow warm-weather vegetable seeds. Once the last frost is past, vegetable starts can go into the garden as well. Few seeds will germinate if the soil temperature is below 45ºF (7ºC) and warm-weather crops will not thrive until the night temperatures stay consistently above 50ºF (10ºC). Follow the high and low temperatures for several days if you are unsure if the time is right to begin sowing and planting out warm-season crops. If you do get started and temperatures unexpectedly dip, use horticultural fleece or cloches to protect summer veggies from danger. You can minimize transplant shock if you hold off putting melons and summer and winter squash seedlings in the garden until 10 days after the date of the last expected frost. Peppers and eggplants can be transplanted into the garden two to three weeks after the last frost. Herb starts like dill, oregano, sweet marjoram, cilantro, rosemary, sage, and thyme can be transplanted into the garden this month. Make sure the weather is settled warm before you plant out basil and lemongrass.

Vegetables in the garden Zones 7-11:

In cool- and cold-winter regions, the danger of freezing weather and frost continues through May in USDA Plant Hardiness Zones 6, 5, 4, and 3. Here is a checklist of things to do in the vegetable garden in cool and cold regions during April in the Northern Hemisphere: (USDA Zones 6, 5, 4, and 3 are the most northern and coldest winter regions of the United States the northern parts of the Rocky Mountains, northern Plains and the Midwest States, and the northern regions of the Northeast and into Canada. Temperature lows in the coldest of these regions can drop as low as -40°F (-40°C). Eastern Europe is largely in Zone 6 and Zone 5.) The weather in cool northern regions can remain unsettled even in May.

Remember that both the soil and air temperatures are important when planting the kitchen garden. Few seeds will germinate if the soil temperature is below 45ºF (7ºC), and warm-weather crops are not going to thrive until the night temperatures consistently stay above 50ºF. By the end of the month–or two to three weeks after your last frost, your kitchen garden will be able to welcome cucumbers, bush and pole beans, and tomatoes. In the meantime, you can get these crops going in a greenhouse or cold frame or in the kitchen window. If you get the seedlings growing now, you’ll enjoy an earlier harvest next summer. Strawberries can be planted now. June-bearing-type strawberries are vigorous and spread runners rapidly and should be producing in June. Everbearing-type strawberries will fruit in June and again later in the fall. If you are looking for the easiest to grow, try Alpine strawberries. Peas. Cool-weather crops such as peas should be ready for harvest later this month or in June before the weather warms. Keep your eye on cauliflower and Brussels sprouts to get them out of the garden at their peak and before they bolt in warm weather.

Greenhouse and cold frame in Zones 3-6:

Vegetables early in the month Zones 3-6:

Vegetable planting after mid-month in Zones 3-6:

Fruits and berries in Zones 3-6: 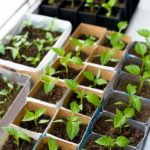 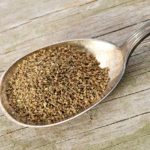