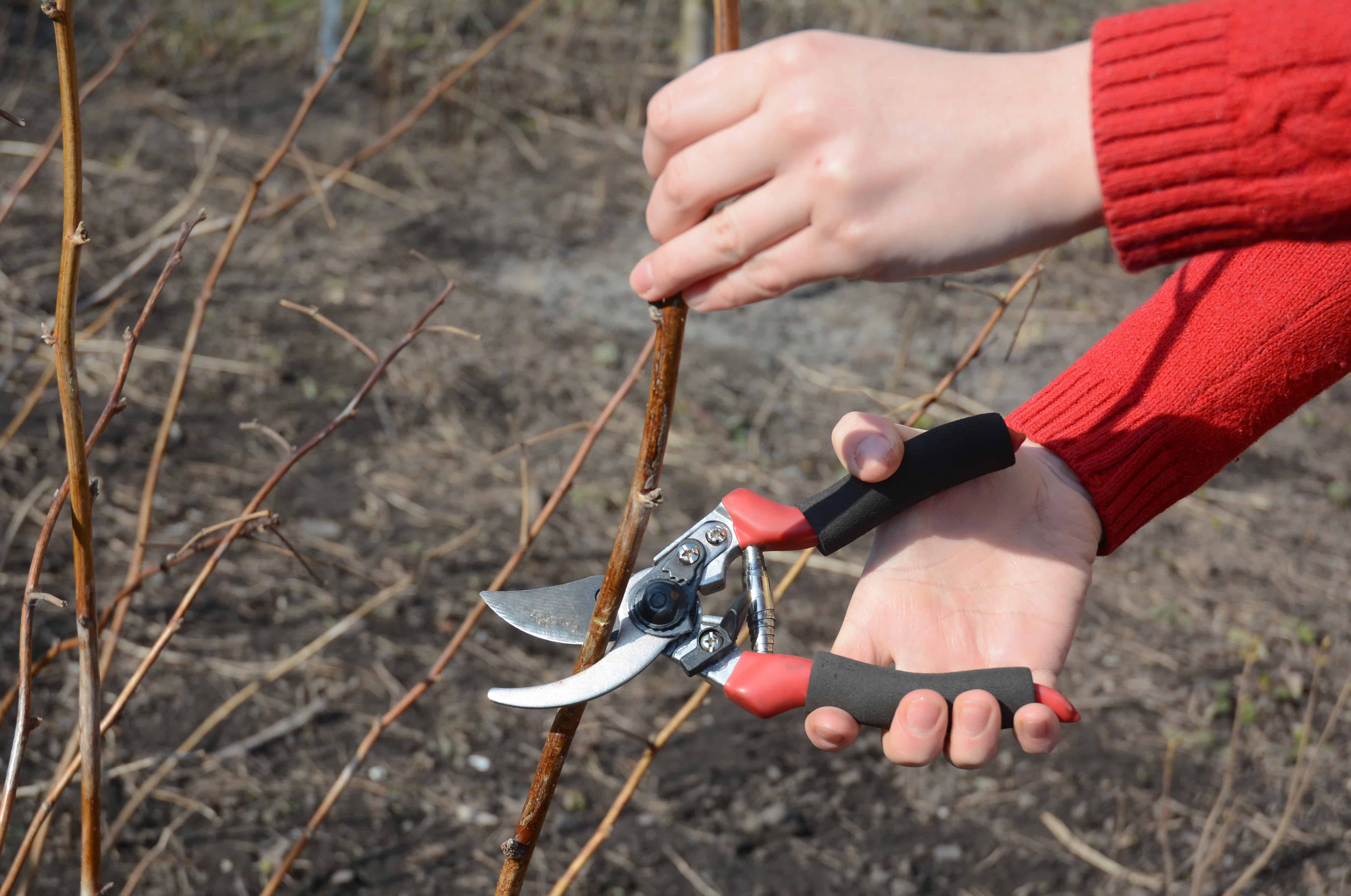 How you prune a raspberry plant depends upon when the plant bears fruit—once a year or twice a year.

How to Prune One-Crop, Summer-Bearing Raspberries

Raspberry plants are pruned by cutting back canes after they bear fruit.

Cut back one-crop, summer-bearing raspberry canes as soon as the harvest is over. Cut these just harvested canes down to the ground.

Do not prune back new canes that have emerged during the summer. After the old, fruit-bearing canes have been cut back, train the new canes to a post or to one or two horizontal wires. These canes will produce a crop next year.

If you are growing raspberries in a row, thin out the new canes to leave 6 inches between remaining canes; that way your fruit-bearing canes will not be too crowded next season.

How to Prune Two-Crop, Ever-bearing Raspberries

Two-crop, ever-bearing raspberries produce fruit on the top third or ends of new canes in the autumn of their first season, and laterally on the lower two thirds of the same canes in the spring of their second season.

Prune off the top of the cane of a two-crop raspberry that has borne fruit; cut the cane back to the lowest point on the cane that bore fruit (usually about 45 inches from the ground). Leave the bottom of the cane to fruit the following spring or early summer. After the lower portion of the cane has fruited in the second year, cut those canes back to the ground. At the same time train the new canes that will bear in the fall up a stake or trellis.

Also of interest: How to Grow Raspberries 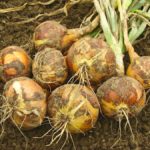 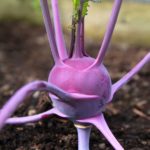