Join our gardening family to receive the latest tips. Subscribe
Grapes on vine1 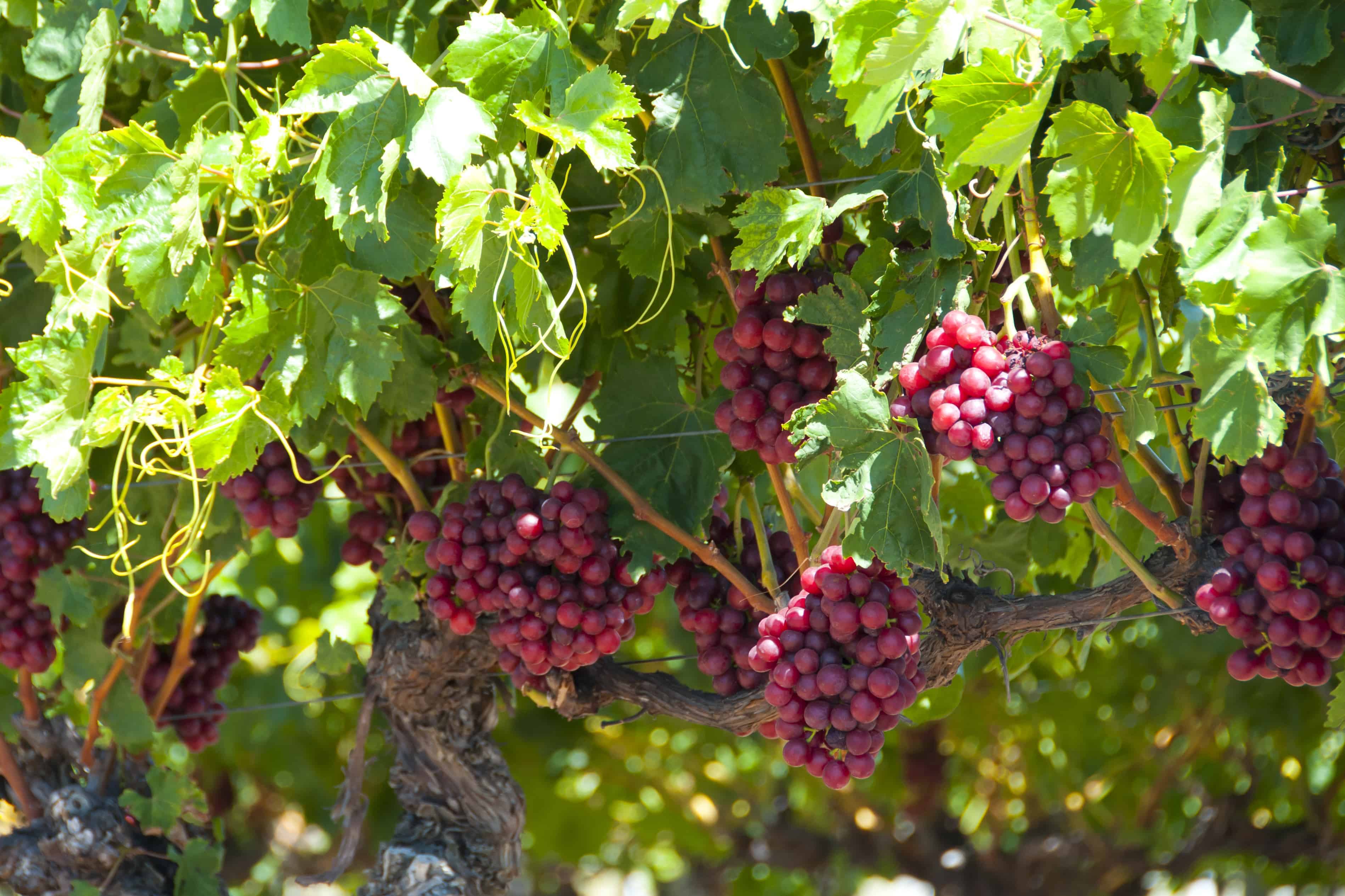 Grapes can be broadly categorized as either table grapes or wine grapes, though many grapes can be used as both.

All of this is a lot of work for a berry fruit that is simply good eating or drinking.

But wait, grapes can be divided botanically, too.

The species Vitis vinifera is often called the European grape. European grapes—there are many subspecies–are characterized by tight skins and generally high heat requirement for ripening. European grapes are the most widely cultivated worldwide and produce the best grapes for winemaking as well as the most popular table grapes.

European grapes are believed to have originated in western Asia near the Caspian Sea and have been in cultivation for more than 7,000 years. These grapes were pictured in ancient Egyptian mosaics, Greek friezes, and Roman murals. There are thousands of varieties of European grapes. Two famous European table grapes are the ‘Thompson Seedless’ and the ‘Flame Seedless’. Famous European wine grapes are ‘Chardonnay’ and ‘Zinfandel’.

The subspecies Vitis rotundifolia is another native North American grape. Vitis routundifolia grapes are often referred to as muscadine grapes. These grapes are tolerant of greater heat and are often grown in the South. Muscadine grapes produce only half a dozen large grapes per cluster and are usually black or coppery purple colored.

American grape varieties have a distinctive grapey flavor that is often referred to as foxy—which can also be characterized as musky or earthy. The foxiness of American grapes is contrasted to the sweet and winey flavor of European grapes. American grapes can be found in most temperate regions of the northern hemisphere. These are the grapes that the Norse explorers found when they first discovered North America in about 900 A.D. and called it Vineland.

In addition to the ancient stock of European and American grapes can be added to modern hybrid grapes, which are sometimes referred to as French hybrids. Hybrids are generally human-made plant combinations.

Grapes are woody, deciduous, perennial climbing plants with coiled tendrils, large, toothed leaves and clusters of inconspicuous flowers that develop into bunches of juicy berries. Vines can grow to 55 feet or more in length and have as many as 50 clusters of fruit on one vine. Grape clusters can contain from 6 to 300 grapes each.

The juicy pulp of the grape is covered with a skin that has a thin powdery coating called the “bloom.” Individual grapes can be seedless or contain between 1 and 4 seeds. Grapevines flower in spring and the fruit is ready for harvest about three months later.

Serve. The flavor of fresh grapes eaten out of hand is difficult to beat. But, if snacking is not enough, table grapes easily combine with other fruits: try grapes in fruit cups, fruit salads, and fruit compotes.

Choose. Select table grapes that are fresh, plump, and bright. “Bloom” is the velvety powdery look that you see on fresh grapes. That’s good! Grapes that are too shiny have probably been handled just a bit too much.

Fresh-harvested grapes will have stems that are green and firm. These grapes will be the most flavorful. If the stems have turned brown or black, the grapes have begun to age.

There are dozens of varieties of table grapes to choose from: green-skinned, red-skinned, and blue-skinned, seeded and seedless.

Here are some of the best-known table grape varieties you are likely to find at your farm market:

• Black Corinth: purple-black, seedless, very small fruit that is crunchy and very sweet. Also known as Zante currant or champagne grape. (Zante is the name of the Greek island where these grapes were cultivated 2,000 years ago.) Ripens mid-season in summer.

• Cardinal: red-skinned, seedless, large fruit that is round to elongate with a firm, crisp fruit with a Muscat-like flavor. Ripens early, late spring to mid-summer.

• Concord: purple-black skinned medium to large, round fruit with juicy flesh, sweet near the skin and tar near the seeds. Use for dessert, juice, and jelly. Some varieties are seedless. Ripens mid-season. 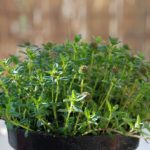 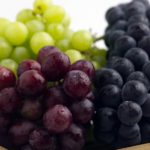